Golf Club Gets a Makeover 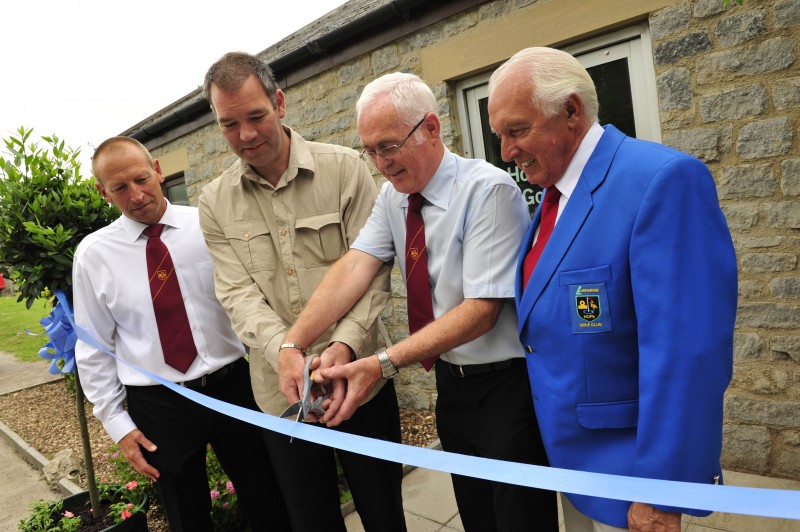 Hope Golf Club gets a makeover 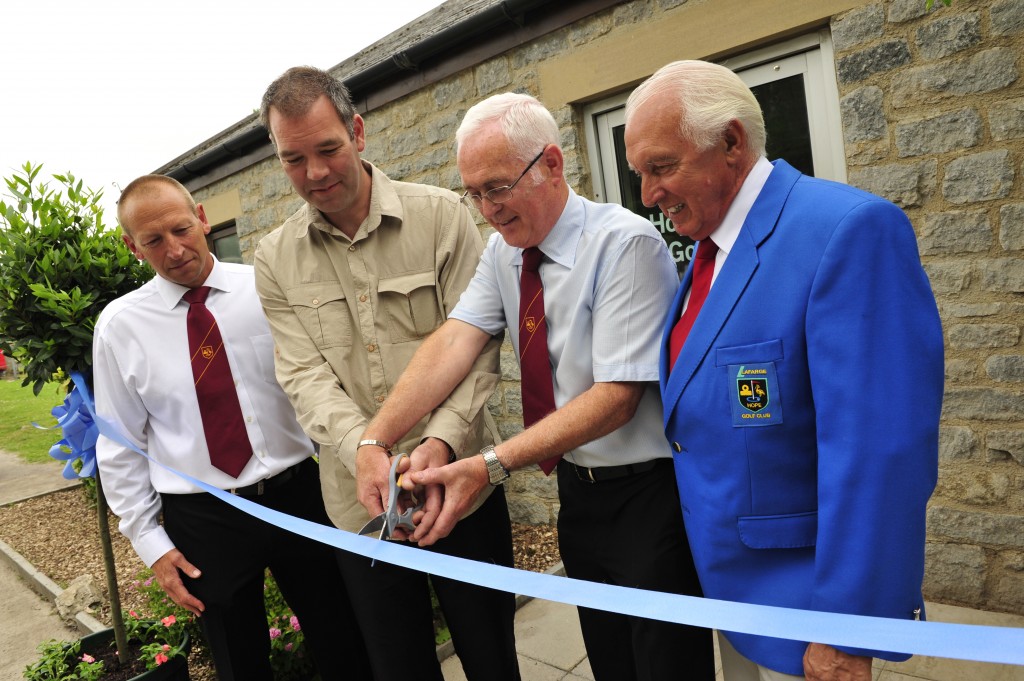 Golfers in the Hope Valley are enjoying more comfortable pre and post-game facilities thanks to the gift of an additional building for their Club at the Hope Cement site.

Hope Cement, whose welfare committee runs the Golf Club located adjacent to the Works, has ‘donated’ a former visitor centre building to the players. The members of the Club have revamped it to incorporate new shower and changing facilities, an office and a locker room.

Ray (who previously worked at the cement-making operation as an engineer) comments: “This additional building has made a huge difference to the players. Previously we had very small changing rooms and very basic facilities. We are grateful to the Works for giving this building to this growing Club which has 230 members. A lot of free time and effort has been put in by many of the club members in order to reduce costs – my thanks go to everyone who has contributed”.

Ashley Bryan adds: “We have very close links with this Club both through its location next to the Works and through our very active welfare section. It’s great that we were able to help the Club increase and improve the space available for players and Club officials to use. We look forward to seeing the Club continue to go from strength to strength.”

As well as this new building, the Club celebrates two new replacement holes on the nine-hole course. These were constructed as part of the rail expansion programme on the Works which was completed and officially opened by the then Rail Minister Tom Harris last September.